Find Yourself in a Good Book 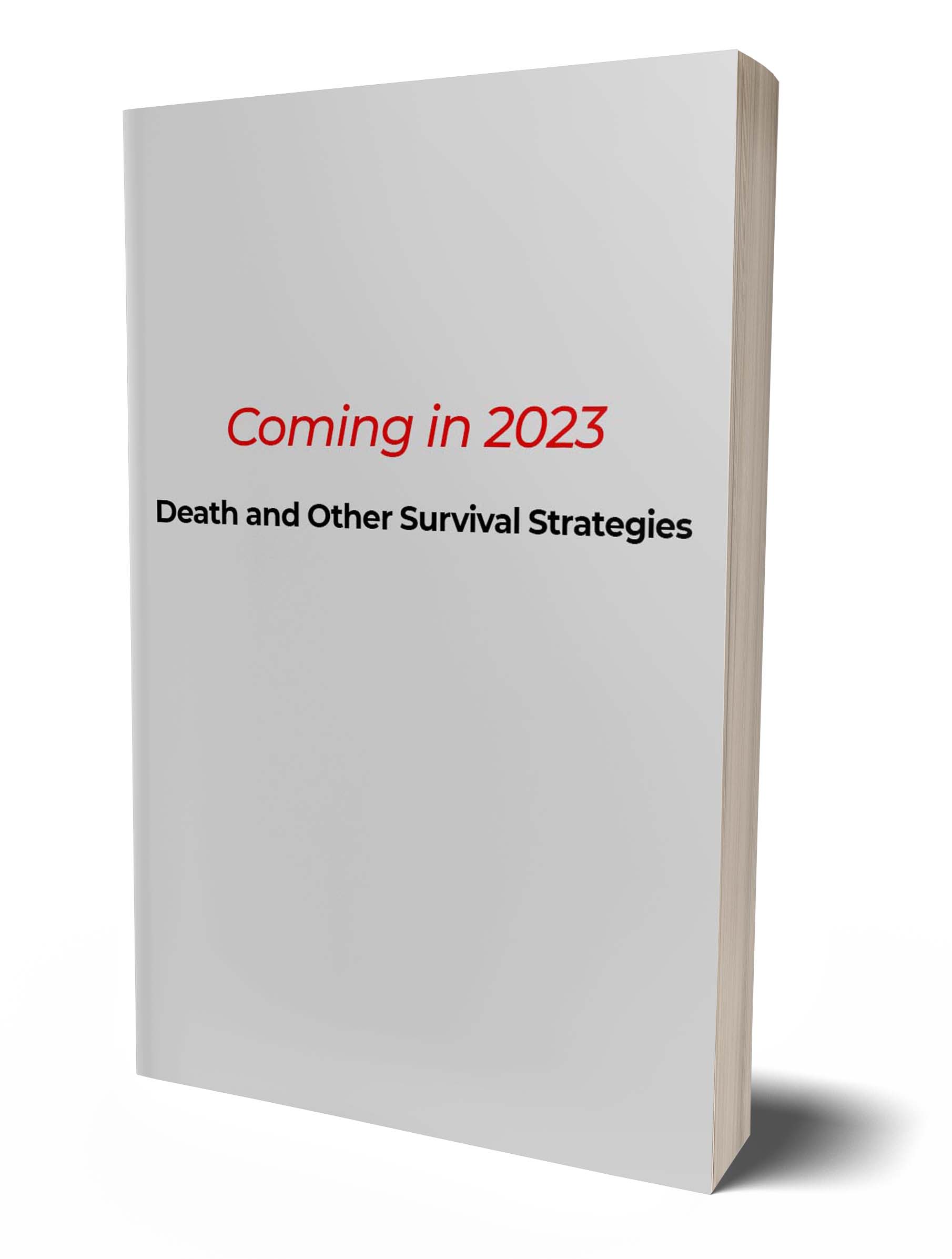 Death and Other Survival Strategies

A midwife and her talking horse stumble into the gunfight at the O.K. Corral. A recent college graduate meets her fairy godmother in the powder room of a fancy nightclub. A young boy confronts a terrifying family secret.

Carolyn R. Russell’s cross-genre collection of flash explores the far realms of our most basic instinct. Adaptation and resilience vie with expedience and desperation in stories that cut a wide swath across the vagaries of how humans (and non-humans) respond to uncertainty. 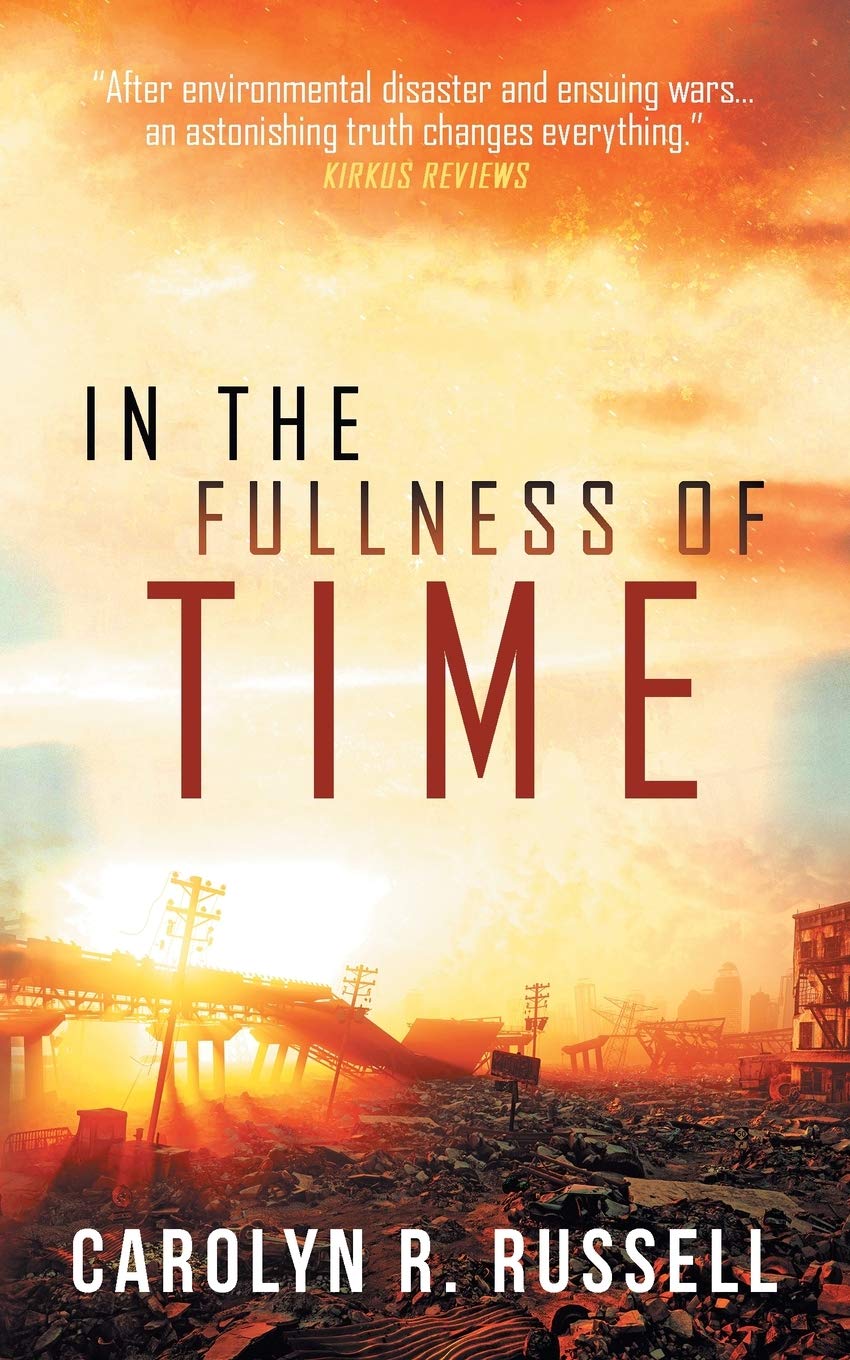 In the Fullness of Time

How far would you go to find the truth? What secrets would you keep?

In a future where people joyfully arrange their own deaths, a young woman battles the consequences of a biotechnology gone horribly wrong and the cruel theocracy that enforces a sinister solution.

​​The planet has been decimated by an attempt to alter its ecosystem. It seemed like a good idea at the time: eradicate mosquitoes and eliminate their lethal infectious diseases. Four generations later, the air is steamy and toxic, food is hard to come by, and the human population has exploded. Appalled by the cruelty of the secular church that forms the government, Somerset Whitman, born into its ranks, has joined a secret revolutionary cell in order to fight for the poor and hungry.

But who to trust when nothing is as it seems, and no one is who they appear to be?

"In this YA dystopian thriller, a teenage girl fighting against a fascist government learns an astonishing truth that changes everything. After environmental disaster and ensuing wars, the future ... seems grim for most. Seventeen-year-old Somerset Whitman is more fortunate ... her family are clerics, and for generations they've lived in a huge 'Tempedral, ' where, Somerset says, 'It's our job to ... brainwash Seekers into requesting Reverie'--an event that no one returns from. Secretly, Somerset works with a resistance cell. ... With intelligence and energy ... Russell creates a believably paranoid atmosphere and shows how propaganda and advertising contribute to propping up fascist governments. However, the book never feels didactic, thanks to Somerset's naturalistic narration and well-rounded characterization. An intriguing and thoughtful adventure." Kirkus Reviews

Vine Leaves Press
Currently available in bookstores and at Amazon. 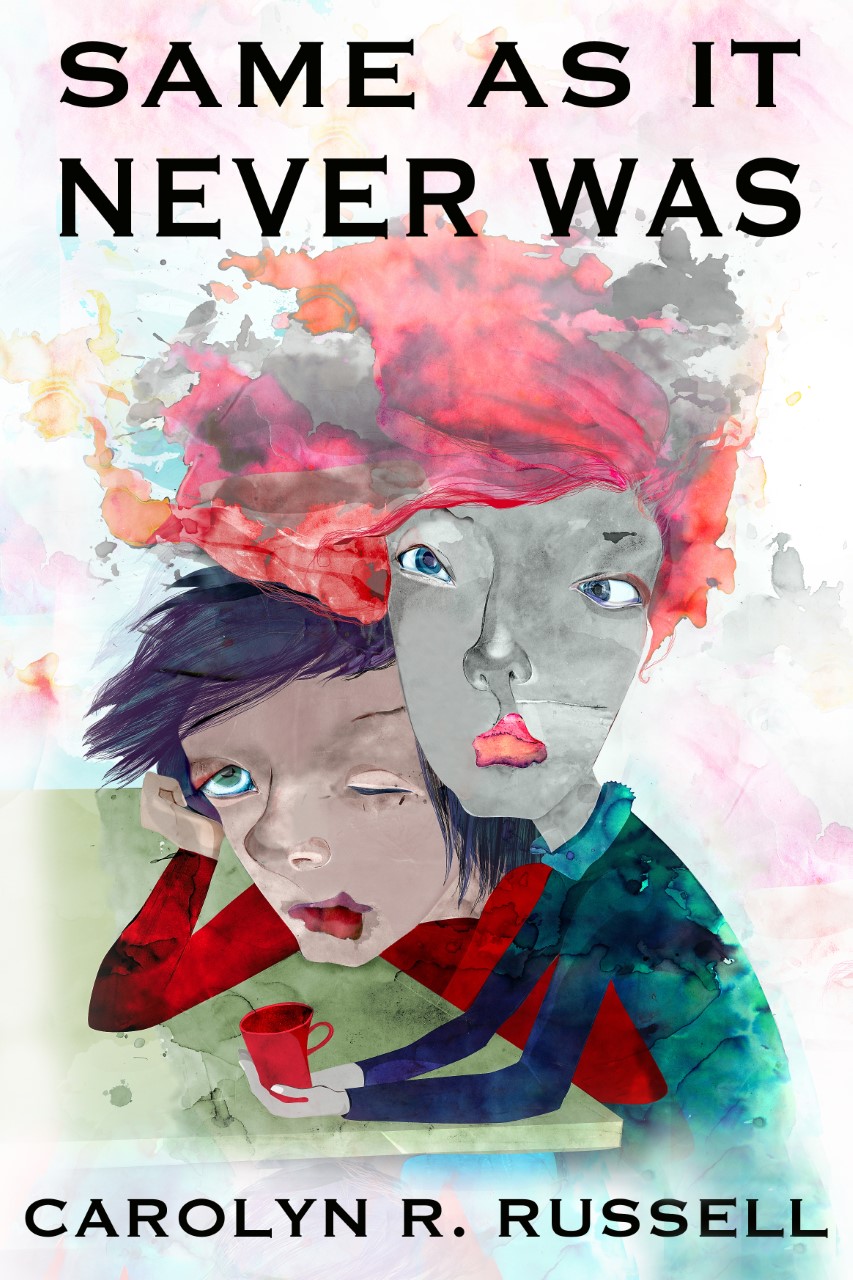 Same As It Never Was

Hijacked from her happy life in the city to the wilds of exurban New Hampshire, Quinn Bard is in a tailspin. When she uncovers a dangerous conspiracy at her new school, played out right under the noses of teachers and parents, she enlists the help of her older sister and new friends. Together they have adventures more strange and thrilling than Quinn ever imagined possible in a small town. Can she manage her first crush (emerald green eyes plus brains) and expose the group's twisted mastermind before it's too late?

"Adjusting to a new town becomes especially hard for a teen once she suspects a service club is up to something sinister in this YA mystery... An entertaining tale aggrandized by an unshakable protagonist and the family she’s thankfully stuck with.”Kirkus Reviews

Currently available at bookstores and at Amazon. 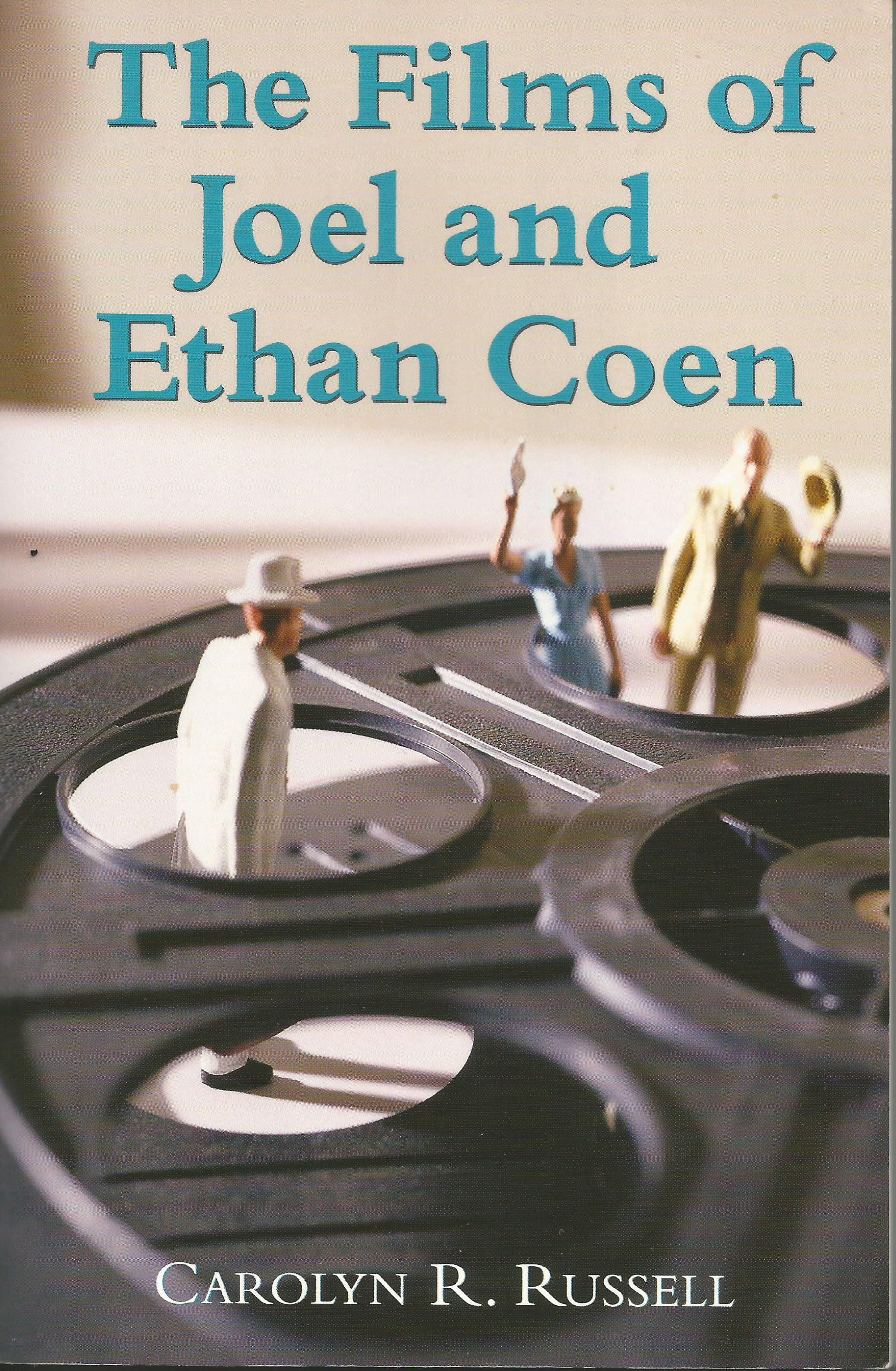 The Films of Joel and Ethan Coen

The Films of Joel and Ethan Coen offers detailed analysis of the filmmakers' first seven feature films. Written for both fans and scholars, the book is an entertaining take on the Coens' unique brand of double vision.

"Provides a wonderful way for a fan of the Coens to become intimate with the carefully layered films." Burlington County Times

McFarland & Company, Inc.
Currently available in bookstores and at Amazon.